Winners are crowned at 2017 Senior Triples

The 2017 Canadian Senior Triples Championships have come to a close at the Peterborough Lawn Bowling Club.

After five days of round robin play, there were two four-way ties to be settled. On the women’s side, Nova Scotia, Ontario-A, Manitoba, and Ontario-B were all tied for second place with records of 5-3-1. The first round of tie-breakers saw Manitoba defeat Ontario-A 6-4, while Ontario-B defeated Nova Scotia 6-5. The next round of tie-breakers resulted in Manitoba securing their spot in the gold medal match with a win over Ontario-B 6-5, while Nova Scotia secured their spot in the bronze medal match with a win over Ontario-A 15-5. 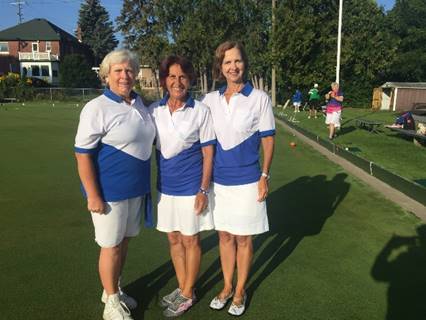 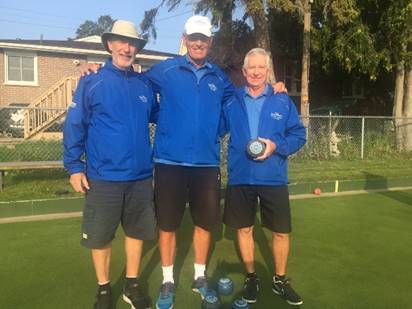 The finals for the men showcased Quebec against Nova Scotia. Nova Scotia grabbed the gold medal with a 17-11 victory. The bronze medal match came down to the wire between Ontario-A and New Brunswick. New Brunswick just squeaked out the win with a score of 18-16 to take home the bronze.