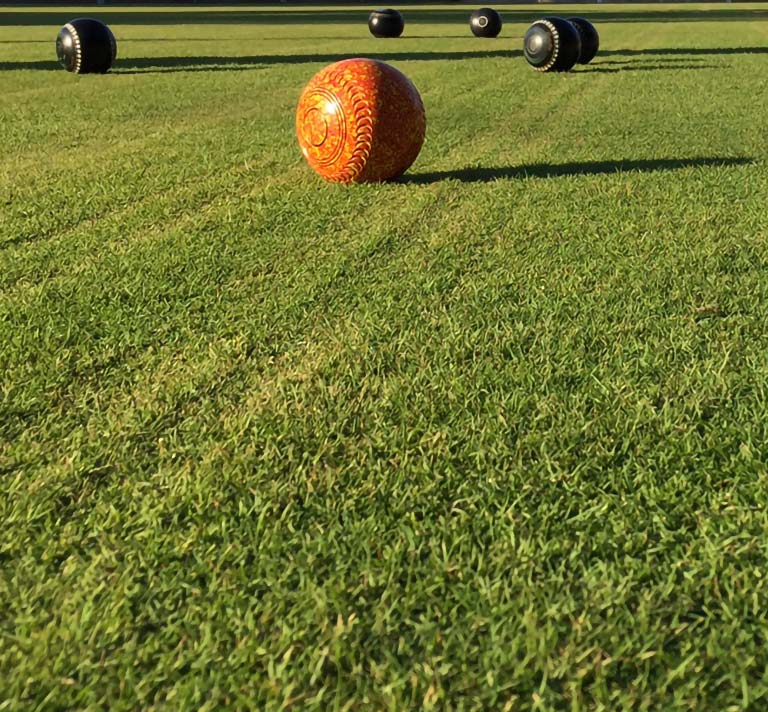 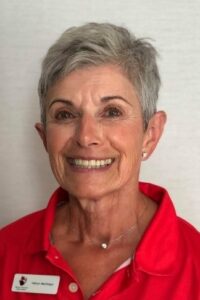 MacGregor has served on the Bowls Canada Board for three years in the positions of Director and later Vice-President. Kathryn’s leadership skills and career experience include various executive board positions, a business acumen and a strong background in marketing. She has been a driving force in the development of para bowls under the Bowls Canada umbrella and was instrumental in having Canada recognized as the official national authority by the International Bowls for the Disabled (IBD) association. 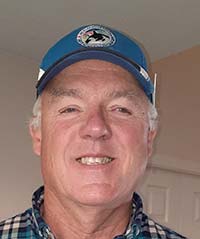 Dennis has held various volunteer positions since joining lawn bowling, including two years as President of his local bowls club, Chair of Bowls South Island, and Treasurer of Bowls British Columbia. Verge has worked closely with BCB in the past while performing the duties of chief scorer at two national events. While the majority of his volunteer involvement has been with lawn bowls, Dennis has also had many years of experience volunteering in the financial community as a Director of his accounting association and President of the Financial Management Institute of Victoria. 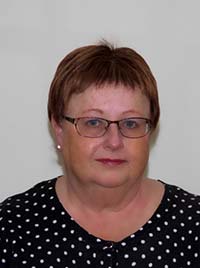 Anne has over 20 years’ experience on numerous different Boards, including founding the Richmond Hill Ladies Recreational Softball League and serving as its president for five years. Within bowls, Anne was the treasurer of the 2015 Canadian Junior and Under 25 Championship Host Organizing Committee, and more recently was the chair of the 2019 Canadian Mixed Pairs Championship Host Organizing Committee. Professionally, Anne has long been recognized as one of Canada’s most experienced and knowledgeable waste management specialists. Anne has been on the front lines of driving change for recycling programs across Canada and is a well-respected negotiator and change catalyst. 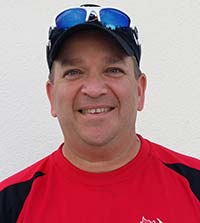 Chris is currently the President of the Heritage Greens Lawn Bowling Club in Kitchener, Ontario and has spent his entire bowls career being part of various Boards of Directors for various clubs. A past-President of both the Niagara Falls Lawn Bowls Club and Western Ontario Bowls Association (WOBA),  Chris has also served on the Championship Committee of the 2019 Canadian Singles Championships and worked closely with BCB when he served as Chair of the Athletes Rep Committee while on the National Team.  Stadnyk has represented Canada at various international events including four Commonwealth Games in 2002, 2006, 2014, and 2018, and has a World Bowls bronze medal won in 2008. 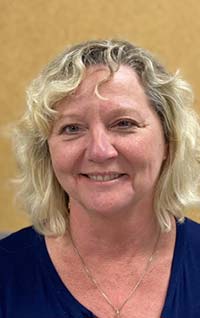 Laura Seed has contributed extensively to the lawn bowling community through roles such as; the Vice-President of the Milton Lawn Bowling Club, the OLBA Awards Chair and a member of the OLBA Hall of Fame Committee among other things.  Laura has participated in a number of Canadian Championships, represented Canada at the 2012 World Bowls Championships and several North American Challenges. Professionally Laura has been the President of the Canadian Association of Cardio-PulmonaryTechnologists for the last three years and is currently working at the Hospital for Sick Children in Toronto. 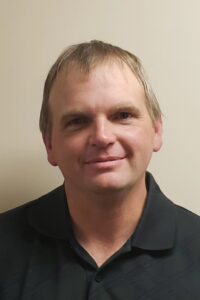 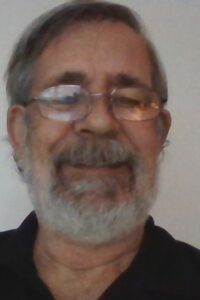 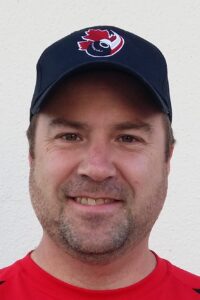 The general membership of Bowls Canada Boulingrin is comprised of the 10 provincial associations.

The Board of Directors is the ultimate decision making body within Bowls Canada Boulingrin.  It is a skills based board where, in accordance with the By-Laws (2012) and the 2009 Canadian Not-For-Profit Act, every member of the Board is elected by the general membership  of the Association at the annual general meeting. The size of the Board may vary from seven to 10 members, depending upon need.  Currently the Board has nine members:  a President, Vice-President, Secretary, Treasurer and six Directors-at-Large.

The Board typically holds two meetings a year: the Annual General Meeting normally in and around the Canadian Lawn Bowls Championships, and a Semi-Annual General Meeting usually held in January. The Board of Directors is responsible for the overall governance of the association. It conducts elections and determines policy, develops strategic plans and approves budgets.