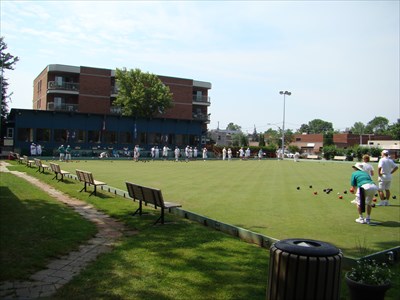 The city of Pointe-Claire, Québec gears up to welcome the 2017 Mixed Pairs Championships, starting September 15th to 19th. Ten teams of two representing eight provinces across Canada will compete for the National title. This Championship is one of Bowls Canada’s most popular competitions, which enables men and women to compete together for a National title.

Many 2017 championship title holders are set to compete in the upcoming week, such as recently crowned Outdoor Singles winner Jerome Kirby- who will represent Manitoba with teammate Elaine Jones, and Mary Wright- who will play with Christie Grahame for British Columbia. Senior Triples gold medalist Stephen Bezanson will represent Nova Scotia alongside wife Lorraine, and Senior Triples silver medalist Maurice and Murielle Beauchamp will play for Québec.

The first games start at 9 am on Friday September 15th.

For standings and results: https://bowlscanada.com/en/championship/2017champ_mixed.html