Bester and McKerihen to lead experienced bowls team in Scotland 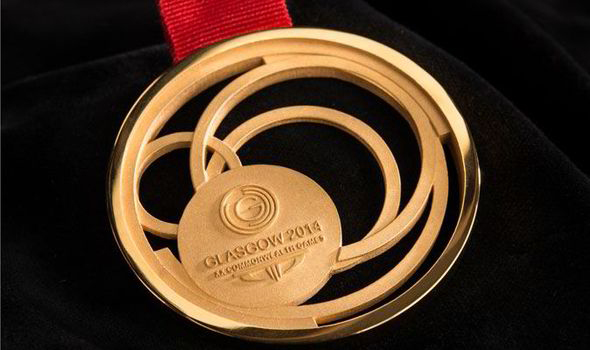 Ottawa – Bowls Canada Boulingrin and Commonwealth Games Canada (CGC) today confirmed the athletes and coaches to be named to Team Canada for the XXth Commonwealth Games in Glasgow Scotland in July.
Ryan Bester of Hanover, Ontario, 2012 World Singles Silver medalist, competing in his fourth Commonwealth Games, will lead a group of experienced bowlers who expect to be in the hunt for up to four medals in Scotland.  He is joined by three-time Under 25 Canadian Champion Kelly McKerihen of Toronto who will also be looking to repeat her medal winning performance from the 2012 Worlds.

“Lawn Bowls has has been a Commonwealth Games sport at all editions except one, since the inaugural edition, which were the British Empire Games held in Hamilton in 1930”, said Chantal Petitclerc, Chef de Mission of the 2014 Team. I am proud of the fact that the 2014 lawn bowls team includes able-bodied and Para-Athletes. I look forward to supporting this excellent group of athletes at the Games this summer, and welcome them to the 2014 Commonwealth Games Team.”

“There were outstanding performances at our selection camp in February where our athletes clearly demonstrated their ability under pressure. These  individuals are great athletes and I am excited by our potential for success in Scotland,” said Anna Mees, Executive Director, Bowls Canada. “We are also thrilled to be fielding a team that is representative of both able-bodied and para-athletes. On behalf of the entire Bowls Canada family, I want to congratulate all our 2014 team members. We will be cheering you on this summer!”
Athletes and coaches nominated by Bowls Canada to Team Canada for the 2014 Commonwealth Games were selected based on an extensive process that culminated in a performance camp in Sarasota, Florida in February. They include:

“Congratulations to the 14 athletes and guides named today to represent Canada in lawn bowls at the upcoming Commonwealth Games in Glasgow, Scotland,” said the Honourable Bal Gosal, Minister of State (Sport). “Canada has had tremendous success in lawn bowls throughout the history of these Games, winning 11 medals, so I’m sure you are all very excited to bring home more medals for Canada!”

A team of 265 athletes and close to 100 coaches and support staff will be in Glasgow, Canada’s largest Team ever fielded for a non-home Games.  The entire Canadian Team, as well as the team’s flag bearer, will be officially announced by Commonwealth Games in July 2014.

The Glasgow 2014 Commonwealth Games will be held from July 23rd to August 3rd, 2014, and will be the largest ever multi-sport event held on Scottish soil.