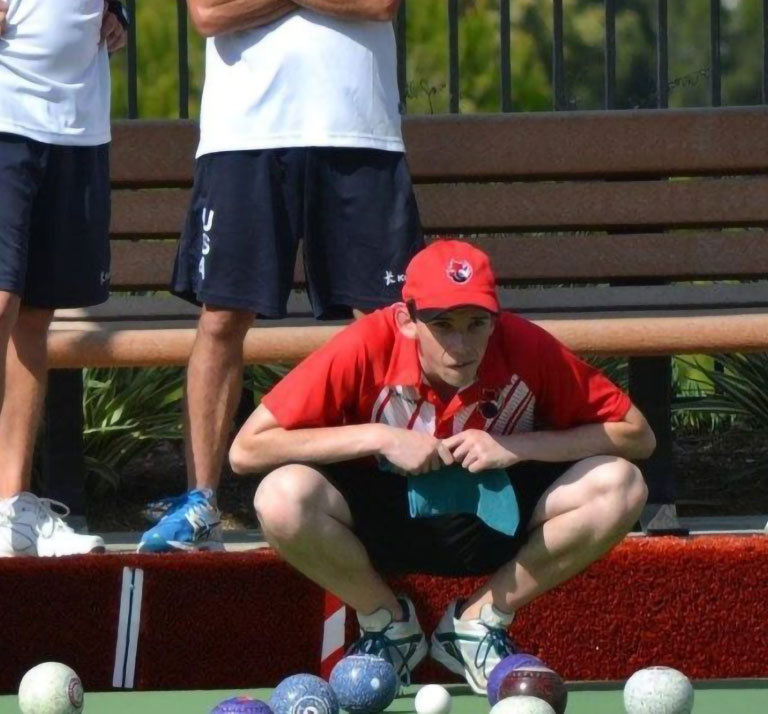 The North American Challenge (NAC) is a bowls matchup between Canada and the United States of America.

The NAC is played bi-annually in even years with locations alternating between the USA and Canada. First being held in 1995, the tournament is sanctioned by World Bowls as an international event. Each country fields two teams: a Jarvis team and a Folkins team. Each team consists of five male and five female athletes. The teams are named after Dick Folkins, a legendary American bowler, and Graham Jarvis, a long time international contender for Canada.

The NAC is played over a three-day period with two days of pre-event practice. Two games are played each day with pairs and triples played first followed by singles and fours. There are seven trophies to be claimed as follows:

The NAC was planned to return to Canada for 2020 but has been indefinitely postponed due to the Covid-19 global pandemic.