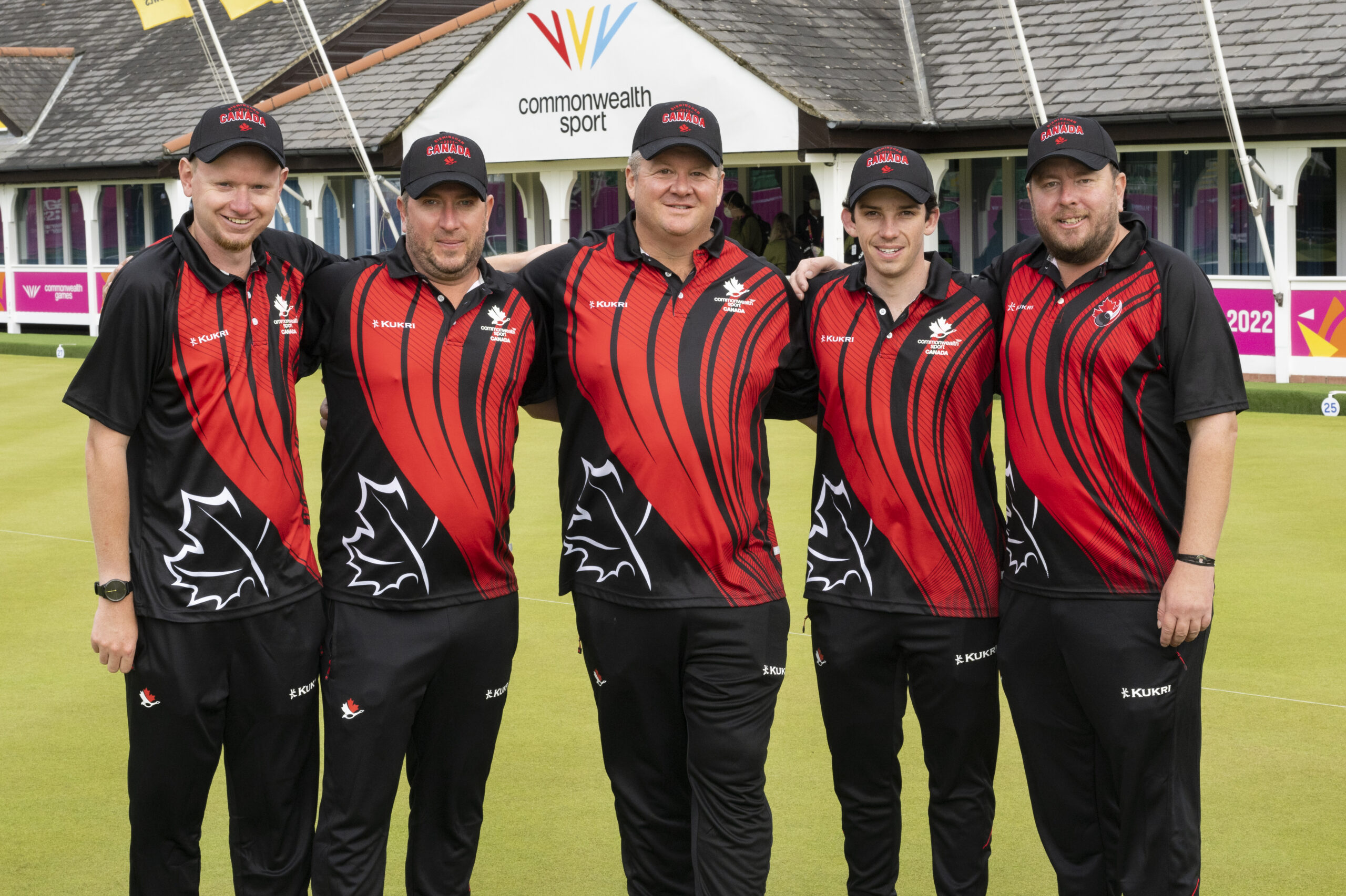 That concludes the 2022 Commonwealth Games for team Canada in Birmingham, UK. On the men’s side, Ryan Bester had commanding victories in his sectional play which birth a playoff appearance. Ryan had a very tough first playoff match against a very experienced bowler from Scotland, Ian McLean. Despite his fast and strong start to the Commonwealth Games, Ryan was unable to continue his momentum into the playoffs and was defeated by the Scottish player. Our men’s fours were undefeated in sectional play birthing a second playoff appearance for Canada. In the quarter finals of their respective discipline, they took an early lead in the first end against India. All eyes were on Rob Law, Cameron Lefresne, Greg Wilson, and John Bezear as they were the last four athletes representing Canada in lawn bowling. A good battle left audience members at the edge of their seat. Unfortunately, the fours were unable to string quality ends together leaving the door open for India. The team fell 10 – 14. 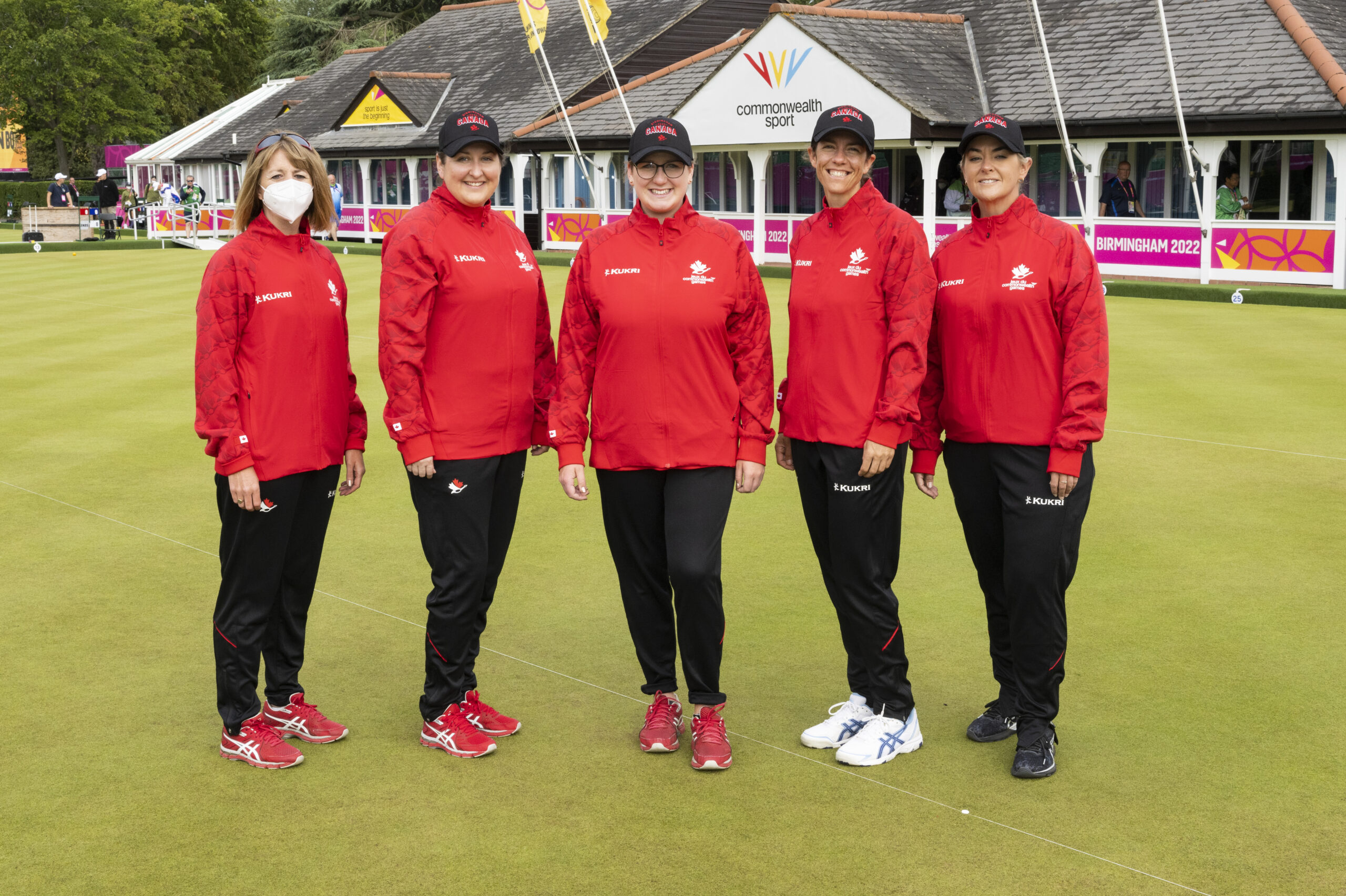 On the women’s side, a promising singles and Commonwealth debut for our youngest athlete Jordan Kos. Although no victory was secured by Jordan, she was able to impress our coaching staff by showing great composure and intelligent decision making. As the games went on, she found confidence creating tough games for her opponents. The women’s triples team were only one win away from potentially securing a spot in the playoffs. Their last sectional match against Malaysia was one the closest match of the Games. Canada missed out on a possible playoff birth by a single point, coming up short with a score of 17-18. Team Canada was well represented by Leanne Chinery, Jackie Foster, Jennifer MacDonald, Jordan Kos, Kelly McKerihen, Rob Law, Cameron Lefresne, Greg Wilson, Ryan Bester, John Bezear at the 2022 Commonwealth Games in Birmingham, UK. Thank you to everyone for supporting these wonderful athletes and more importantly, thank you to all our Canadian athletes. Time to come home, re-evaluate, and come back stronger than ever.