Men’s Pairs and Triples at the 2019 Asia Pacific Championships

Play begins next week at the Asia Pacific Championships in Gold Coast, Australia. As a qualifier for the 2020 World Championships, this event will be extremely important for Team Canada.

The first half of the event will feature men’s pairs and triples and women’s singles and fours. With a two hour and fifteen-minute time limit, games will take place at 8:45am, 12:00pm, and 2:45pm local time each day from June 18 to June 20 for the round robin games, followed by playoffs and finals on June 21 and 22. 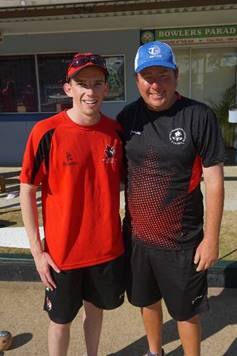 Making his Asia Pacific Championship debut, Rob Law (Winnipeg, MB) will be teaming up with Ryan Bester (Hanover, ON) in the men’s pairs. Law has competed on the Gold Coast several times before, and Bester is a current resident, making this pair a favourite to advance out of their 10-team section. It won’t be easy though, as New Zealand’s Shannon McIlroy and Gary Lawson will be eager to claim the top spot. Keep an eye out for Hong Kong/China as well. At the last Asia Pacific Championships they made it to the quarterfinals, and will be hungry to improve on that result. This will be the first time Bester and Law compete at an international event together, so the first few games may prove challenging as this duo learn each other’s playing habits. How long it takes this pair to gel will be one of the main keys to where they finish at the end of the round robin. 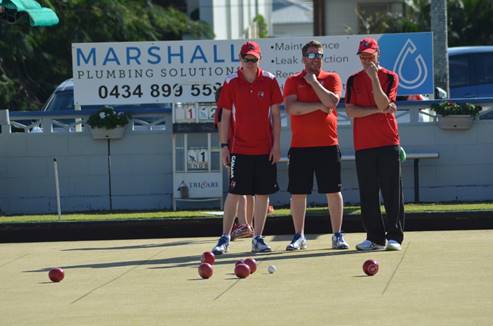 After a successful Commonwealth Games showing, Cameron Lefresne (Enfield, NS) and Greg Wilson (Cochrane, AB) will now team up with Pat Bird (Calgary, AB) in the triples. With the likes of New Zealand, Malaysia, and Norfolk Island in their 10-team section, this trio will need to bring their A-game in order to advance to the playoffs. Expect a grudge match as Lefresne and Wilson will be looking to get their revenge against Norfolk Island after losing to the Islanders 19-16 in the bronze medal match at the Commonwealth Games. The Canadian trio will also need to watch out for Fiji: at the 2015 AP Championships, the Fijians lost a tight semifinal match to New Zealand, making them a team you don’t want to sleep on. If the Canadians can win 2 of their games against New Zealand, Fiji, Malaysia, and Norfolk Island, they should have a fighting chance to get into the playoffs.